Français
English
THE STORE IS OPEN EVERY DAY FROM 8 A.M. TO 8 P.M.
Facebook

Burgundy is a land of gastronomy. Our producers, thoroughly selected, put heart in the realization of their products.
In our aisles you will find a plethora of choices and a variety of authentic sugary, and salty treats. They are all produced in Burgundy and honor the gastronomic particularity of the region.

To whet your appetite…

The best of regional products is here ! We suggest you constituting your stocked basket and offer you packagings presents.

The Maison de la Bourgogne : the service and the advice above all : easy access and help to load ! 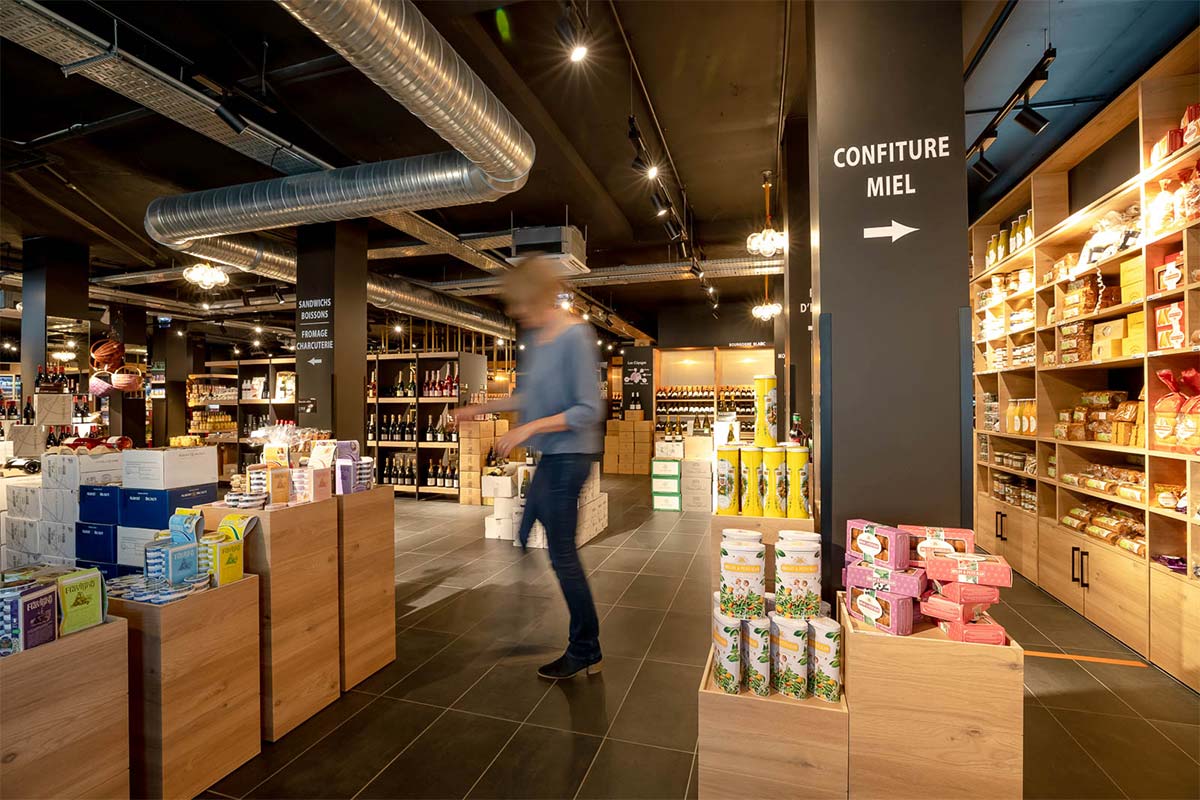 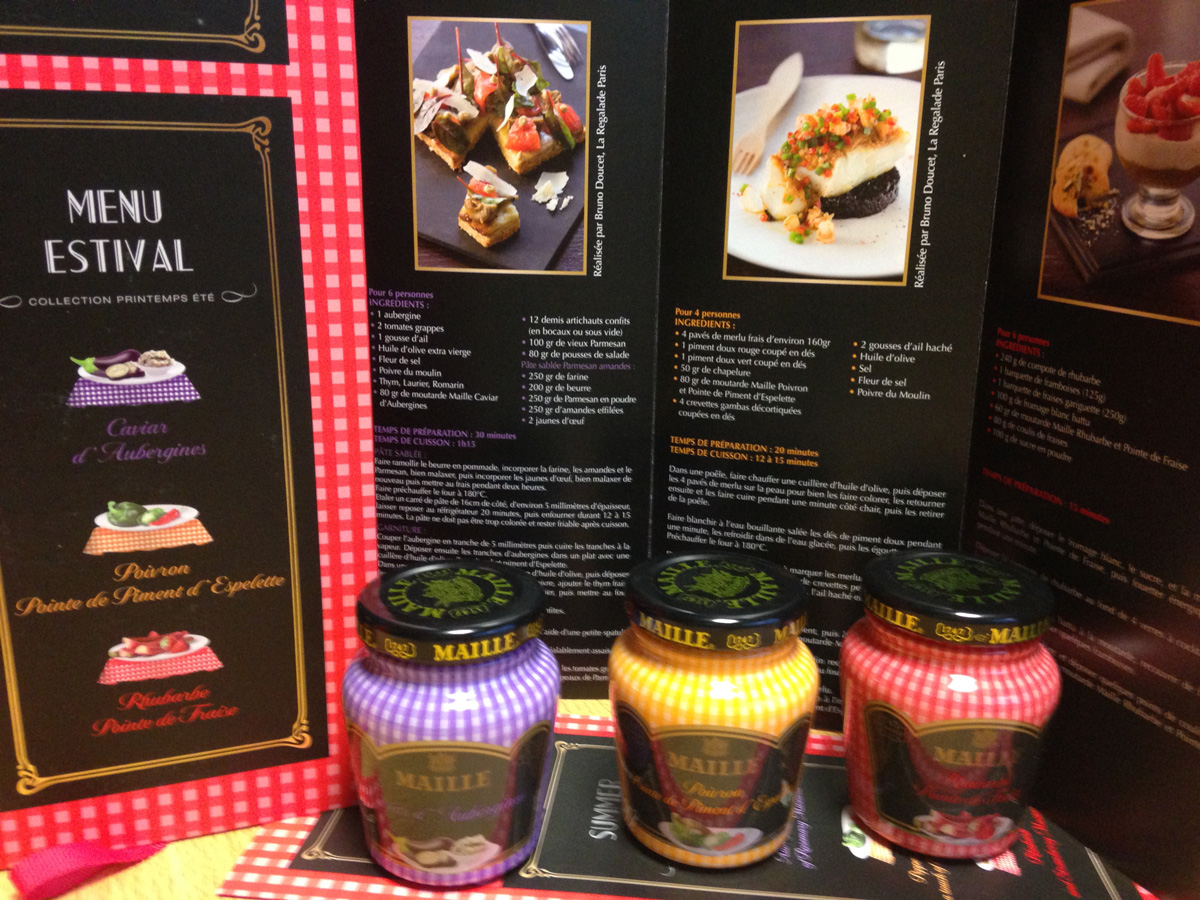 It’s made with brown mustard (brassica nigra). Its seed is minuscule: about 500,000 seeds per kilo. This seed is not spicy, simply has taste.
The Verjus (suc de raisin), or wine or alcohol vinegar, added to the crushed mustard seed (preferentially done with a stone millstone) will contribute to the fabrication of the Moutarde of DIJON.
The denomination  “moutarde de Dijon” :
This denomination is not an indication of origin. It’s the assurance of the observance of a fabrication procedure, defined by the decree of the 10th of Septembre 1937 and still in vigor: “the denomination Moutarde de Dijon is reserved for the paste mustard made with sieved
products. The concentration of this mustard in dry extract should not be inferior to 28%; the
proportion of tegument having escaped the sieving cannot exceed 2%”.

La Moutarde de Bourgogne has a Locational Geographic Protection. It is made with mustard seeds and white wine produced in Burgundy respecting traditions. A slow crushing with a millstone followed with a sieving procures it a fine texture revealing all of its force and its pronounced savors of white wine.

Conservation of the mustard:
It must be protected from the light and air, to avoid an oxydation that alters its taste and gives it a brownish color that is not very appetizing. So the bottom of the refrigerator is a good spot.

Yes, we are talking about gastropods and not about an equatorial plant!
The preparation ” for the Burgundian ” finds its origin thanks to Antonin Carême, from Burgundy, a pastry cook and  head chef, who had the idea to cook snails in the recipe that we know, to czar Alexandre of Russia, guest of Talleyrand, more than 200 years ago, in Burgundy. A great success which very fast spread up to the capital.
Present on all the territory until 1980s in the wild state, the helix pomatia eventually disappeared; pesticides, urbanization, human activities passed by there!

The “pomatia”, alias ” The Bourgogne ” is a species everywhere protected beyond our borders, it cannot be bred and its harvest in Central Europe is under control. According to French law  only the helix pomatia species has the right to be named ” snail of Burgundy ” and whatever  the way it is prepared and cooked, even otherwise than in the Burgundian way! It is  the most eaten in France. Beyond its name and its origin, its texture and the firmness of its flesh make the amateurs and the warned connoisseurs happy. 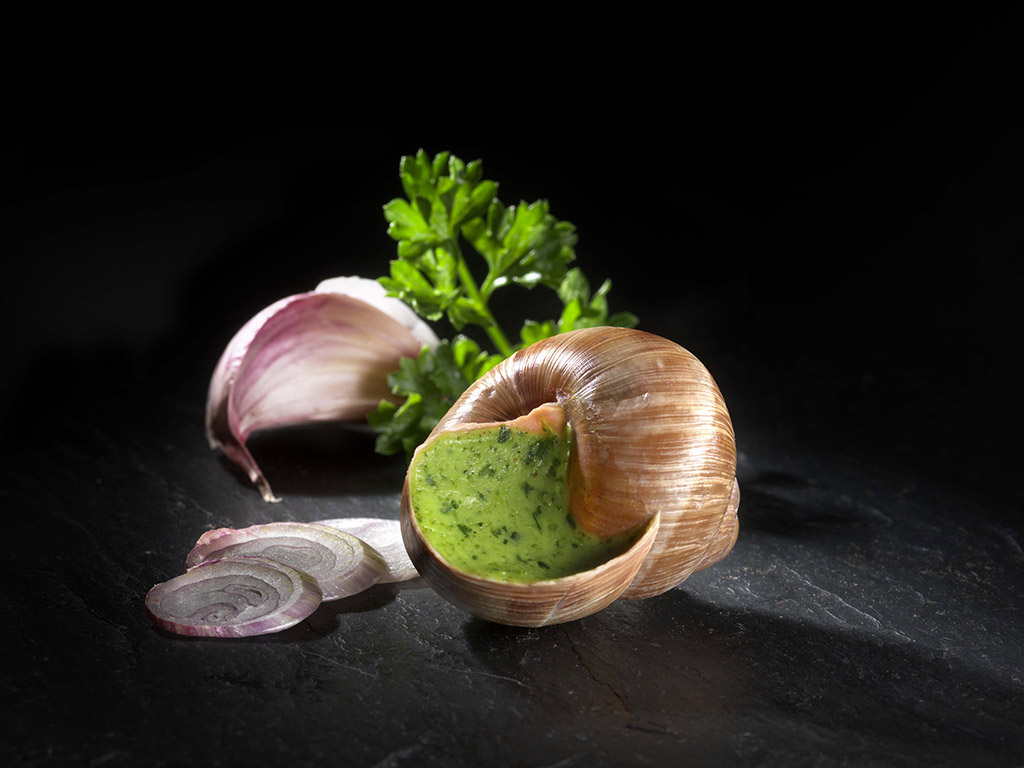